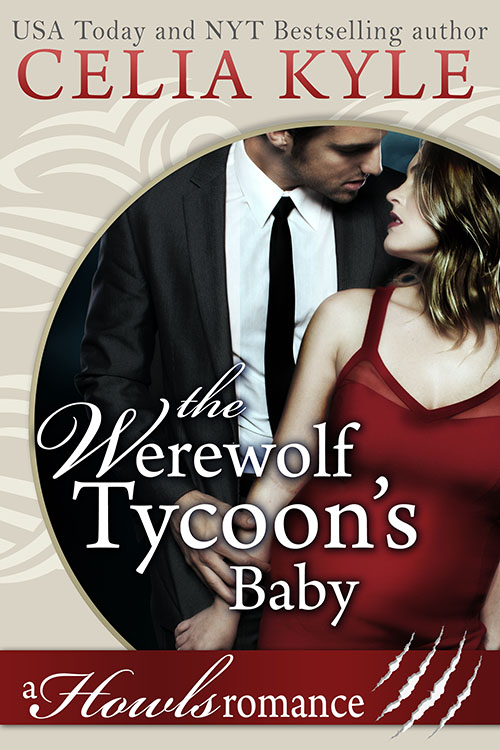 She thinks he's after her child, but what he really wants is… her.

For Melissa Hill, a relaxing vacation to Greece involved not only sand, but billionaire Galen Liakos as well. Their passion burned hot and bright, but when their love was threatened and their differences became painfully clear, Melissa disappeared with a hastily scribbled note.

Thank you for a wonderful vacation…

Galen Liakos is not merely a billionaire, he is the Alpha of the Liakos pack, and he is not one to be denied. Melissa is his mate, and he will have her with him once again. Non-negotiable. When he hunts her down, finding her heavily pregnant and struggling to survive, there is only one answer.

Galen will have Melissa in Greece, in his den, with his ring on her finger, and his claiming bite on her shoulder!