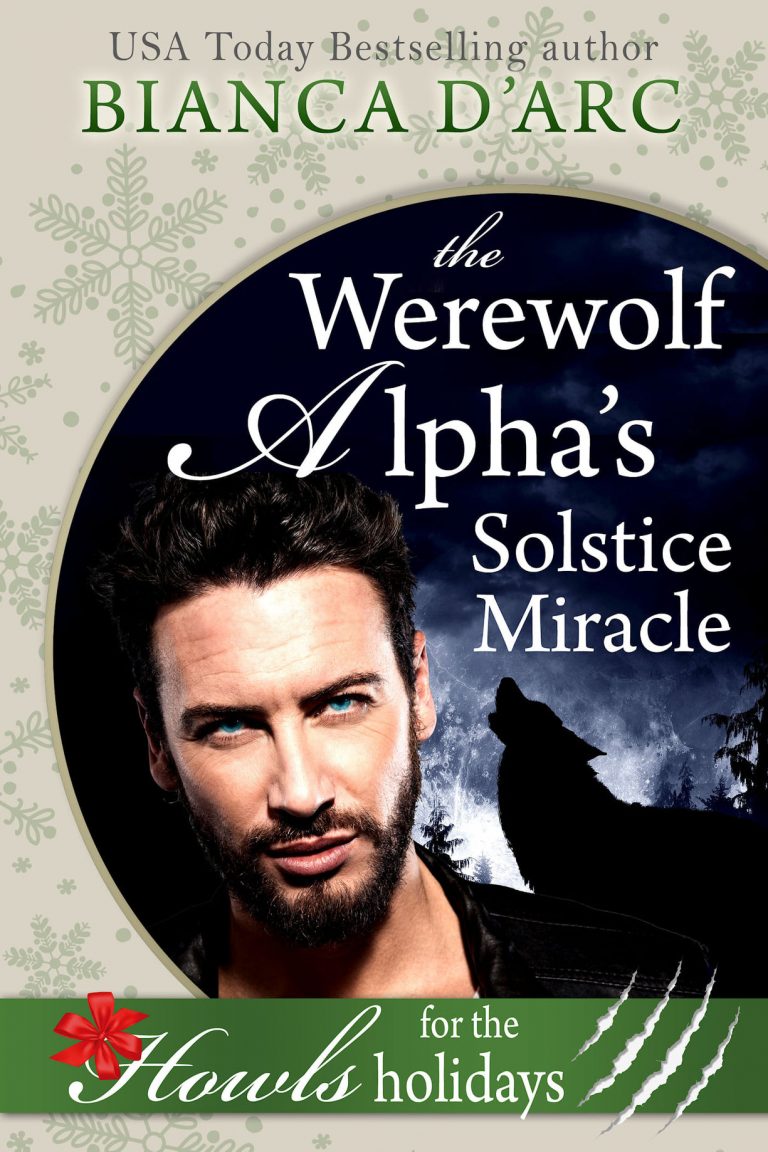 In the season of miracles, can two lonely hearts find a second chance?Joe Villalobos is a widower. He had his one chance at a happy marriage, but lost his mate in a tragic accident years ago. A strong Alpha wolf, he didn’t give up on life when he lost the most important part of it. He had cubs to raise and an entire Pack of wolves who needed him to keep it together and help them become the strong Pack he knew they could be. It was tough - especially in the beginning - but he managed to find a way forward for himself, his little family, and his large Pack.Lost in a storm, flying a mission to save a life, Enid is a priestess without a real place to call home. She’s been traveling the country, stopping here or there to do what she could to help people, but she hadn’t yet found the place where she was meant to be. That all changes the moment she lays eyes on the Alpha wolf. He is her destiny. She just knows it. Now she’ll have to do something to convince the stubborn Alpha that sometimes miracles do happen and the Goddess they both serve blesses Her chosen with a rare second chance. If only they’re brave enough trust in Her, and just go for it.