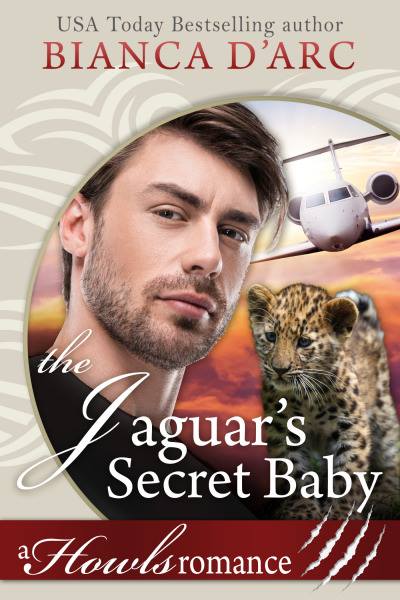 He’s a jaguar. She’s a wolf. Can they make a go of it, or will they fight like cats and dogs?Hank has never forgotten the wild woman with whom he spent one memorable night. He's dreamed of her for years, but has never been back to the small airport in Texas owned and run by her werewolf Pack. Tracy was left with a delicious memory of her night in Hank’s arms, and a beautiful baby girl who is the light of her life. She chose not to tell Hank about his daughter, but when he finally returns and he discovers the daughter he’s never known, he’ll do all he can to set things right.Tracy wants to be wanted for herself and won’t settle for less. Hank realizes he’s been a stupid fool and the woman he’s never been able to forget is actually his mate. He’s just been too stubborn to admit it. He will need to prove his devotion before his werewolf mate will relent and give in to the attraction that has never faded. He just needs to find the right words and actions to make her understand and win her heart all over again.