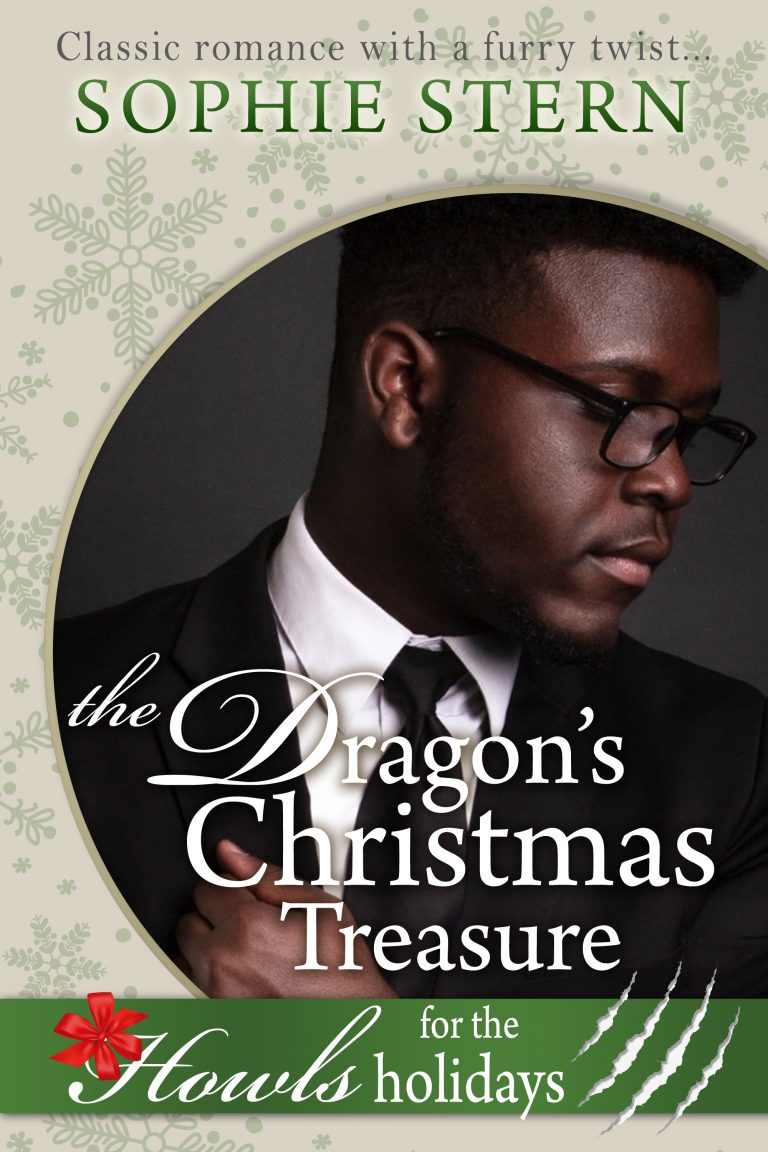 Even dragons have Christmas wishes...Noam King has never liked Christmas. In his opinion, Christmas is the one time of year when people go out of their way to act terrible to each other. Whether it's fighting over Christmas gifts, arguing about standing in line, or harassing shopkeepers who can't keep enough items in stock, he's tired of the holiday and would be happy to never celebrate again. His mother tells him that he's nothing but a grouchy old dragonman who is acting out because he's lonely, but he doesn't think that's true.Heather has been alone for as long as she can remember. A single mother with a secret, she's been running for what feels like years. Christmas is one of the most stressful times of the year for her. Not only is she trying to keep food on the table, but she's trying to make sure that her son has a Christmas that's unforgettably wonderful.When their paths cross, Noam is forced to make a choice.Will he continue to despise the holiday?Or this year, will he take a chance if it means meeting his Christmas mate?After all, every dragon deserves a treasure.