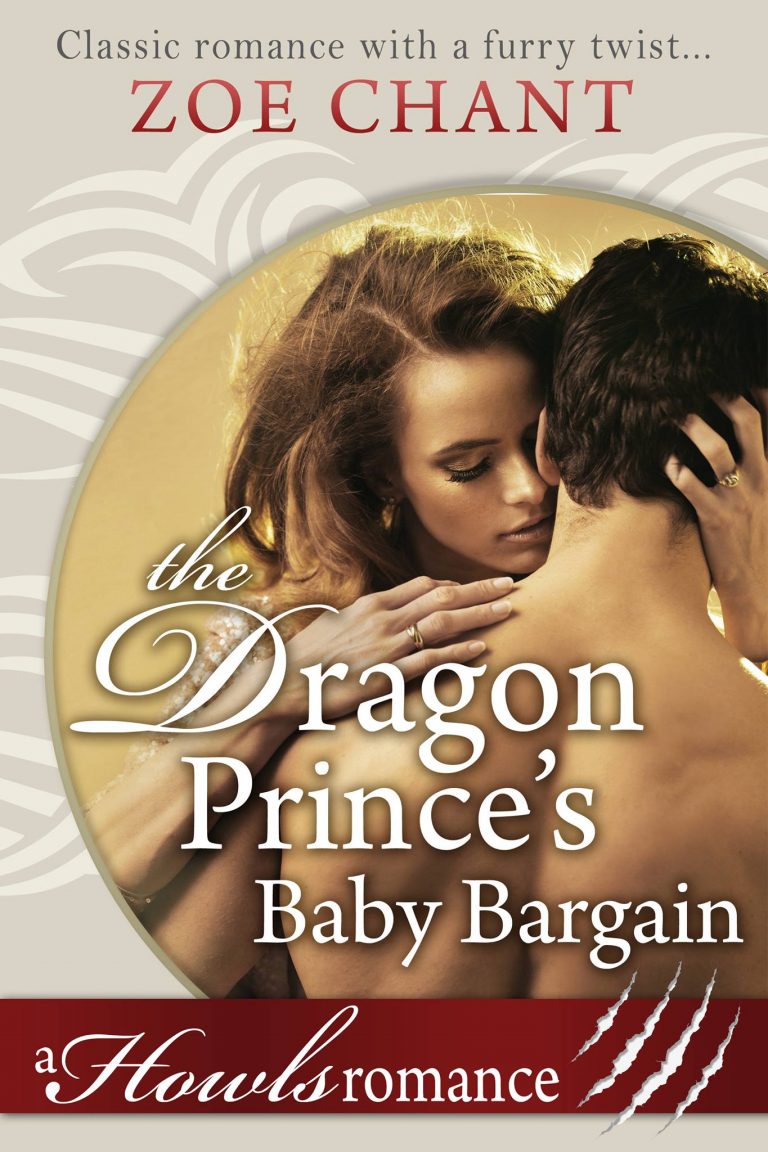 This dragon will set your heart on fire!

He's a dragon prince promised in an arranged marriage to a princess who's just disappeared.

She's a lonely virgin on vacation who just happens to look exactly like the missing princess.

Has he got an offer for her...

Prince Victor can't inherit the crown until he fathers a child on a woman of royal blood. For the sake of his kingdom, he agrees to an arranged marriage to a princess... who up and vanishes the day before the wedding.

Debbie Jameson, a virgin 7-11 clerk from Tennessee, was thrilled to win an all-expenses paid vacation abroad. But much bigger thrills are in store for her when the alpha dragon shifter Victor sweeps her off her feet with an offer she can't refuse: impersonate the missing princess, marry him, and have his baby!

It's a fairytale romance... until someone who definitely isn't a noble knight tries to slay the dragon's mate. Can Victor protect his beloved Debbie from mysterious assassins? And what happens if the real princess returns?

A wild ride full of romance, action, and plenty of humor, The Dragon Prince's Baby Bargain is a must-read for fans of Celia Kyle and Terry Bolryder.

Contains steamy scenes between a lonely woman who wants a family and a sexy dragon shifter who wants to make her his queen.