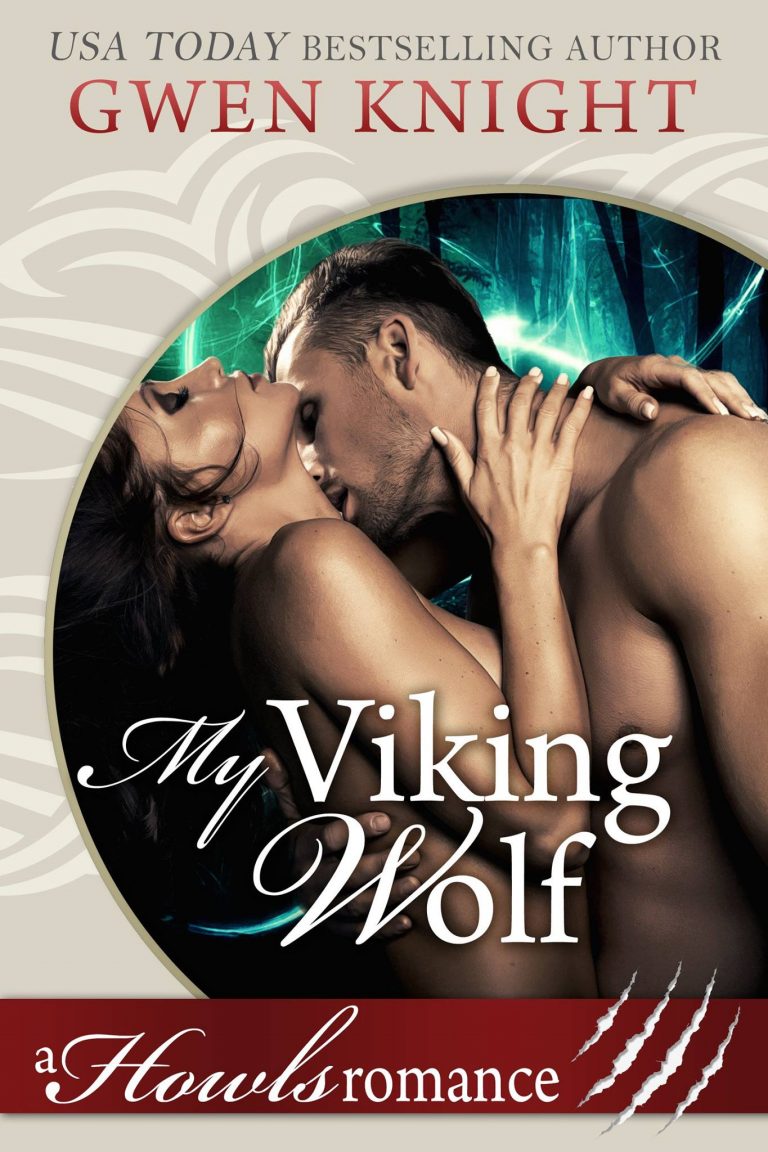 1.Wake up in stranger’s bed.

2.Learn he’s an assassin hired to kill you.

3.Fall in love with said assassin.

Reagan Compton trusts two things in life: her pack and her blade. Love never once registered on her radar. Until she meets the shadow wolf—a Viking assassin hired by her so-called fiancé to kill her. Luckily, he’s more interested in claiming her for himself. Falling for her hired assassin wasn’t a part of her life plans, but he’s changing her mind fast. Love isn’t easy, but it beats the hell out of death.