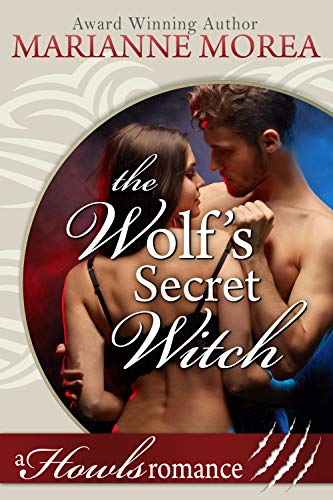 On the losing side of love, until fate lends a hand.

Tough as nails trial attorney Tanya Richards has faced hardcore in the courtroom and won, but when it comes to love she’s always on the losing side. That is until she collides with sexy, wolf shifter Jared Durant. Thrust into his shadowed world, she finds herself arguing for her own life against the Sentinel Brotherhood, a shifter pack hell-bent on uncovering the source behind attacks threatening their world.

Magic she didn't know she had, and doesn't know how to control

With only Jared to stand between her and a dangerous agenda, Tanya is forced to remain  when her past reveals she is the key to fighting the deadly menace facing the wolves's veiled domain. Her world is upended as passions ignite with a man she barely knows, a man willing to walk the razor’s edge for her in a battle between danger and desire. No longer sure of who she is, she’s left with a fight that threatens everything she once knew, and magic she doesn't know how to control. Can she and Jared join forces to set their worlds to rights again, and not lose what they've found?