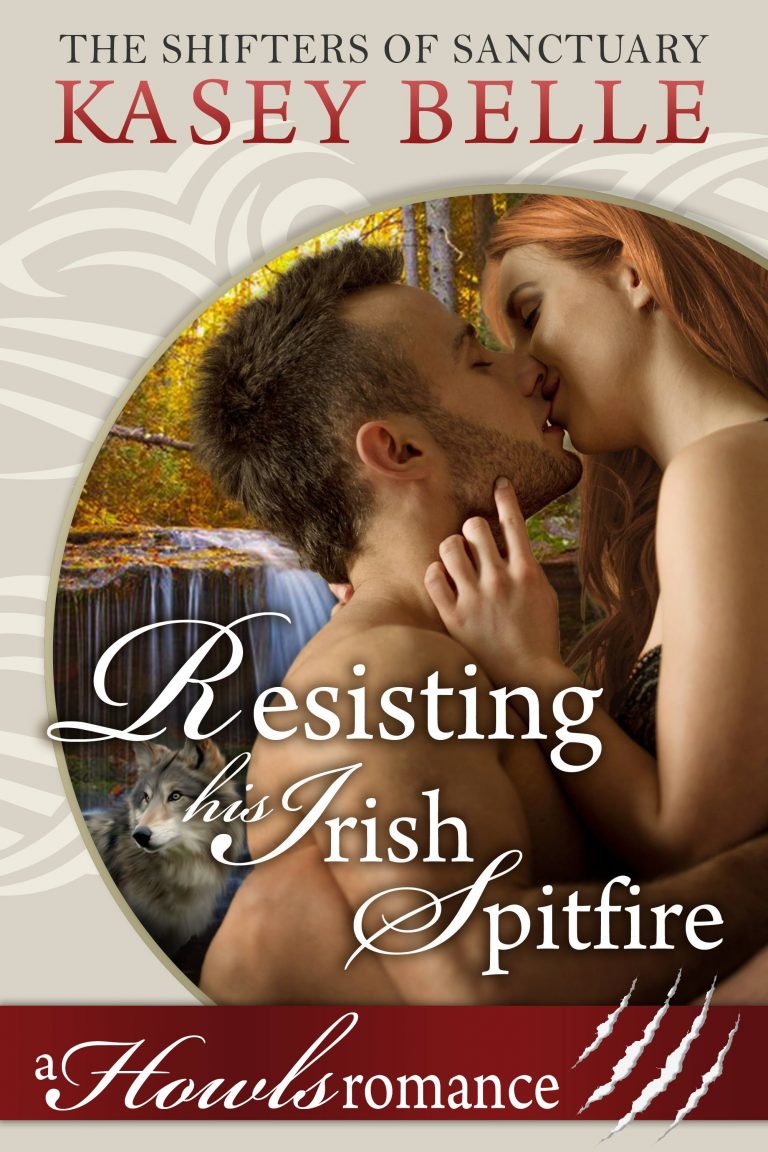 Even broken Lycans deserve happily ever after.

Dakota Stone knew his PTSD and irreparably damaged body made him unworthy and condemned him to a mateless future. Resigned to his fate, Koda abandoned his pack choosing isolation over pity. Though not content, he’d mostly adapted to his new life. Then, Ella Quinn invaded Sanctuary turning his world upside down. The Irish spitfire was everything Koda wanted, but couldn’t have. He had to get rid of her.

Veterinarian Ella Quinn devoted her career to rehabilitating the injured, aggressive, and displaced. She never imagined her life’s calling would apply to the man who despised her on sight. Dakoda Stone’s wounded soul called to her. Despite his antagonistic attitude, she found herself falling for him. Ella had to decide if fighting for Koda was worth the heartache she’d suffer if she lost the battle.

Wolf was fed up with Koda’s obstinance and decided it was time the beast became the master. When the opportunity arose, Wolf seized it, determined to make Ella theirs. Unfortunately, the outcome he envisioned didn’t happen. Now, they may have lost her forever unless they found a way to gain Ella’s forgiveness. Or was it too little, too late?