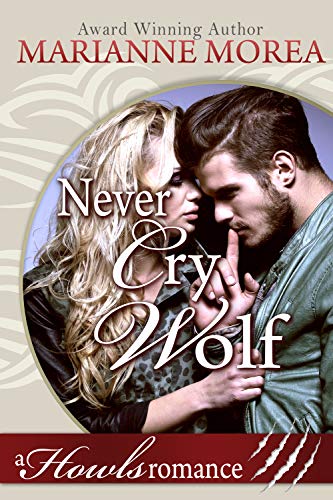 A Hard Choice
Luke Laval must face the truth. Someone he trusted purposely enabled the massacre of his kind, and the upheaval of his shifter world. The knowledge hardened him, compelling him to retaliate, even if it means losing everything he loves. Forced to choose, he and what remains of the Sentinel Brotherhood, strike an unlikely alliance in the final siege to preserve and protect what remains of their shadowed domain. No matter the cost.

Stand and Fight, or Run.
Gabrielle Sancier never imagined herself at the center of any battle, let alone a paranormal war. A twist of fate brought her the man of her dreams, but also the truth about herself and her abilities. Abilities needed to help win this war. Except, there’s no fairytale ending when the man she loves goes missing, and she realizes she’s carrying his baby.

Both stand center stage of this conflict. Will they survive? Or will their world and their love be lost before either has a chance?