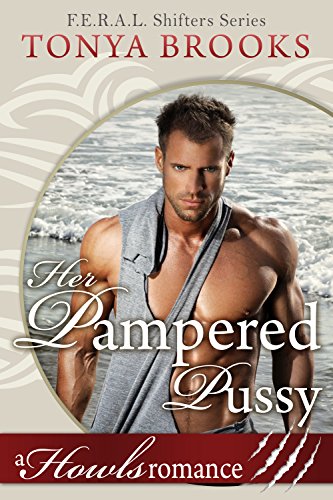 It all started with a stolen baby…

Harper Stone had the best of intentions when she stole a baby from the lab where he was being tortured. To prove that no good deed goes unpunished, now she's got bad guys after her, one of her sisters has been kidnapped, another one shifted into a freaking jaguar, and she's stuck with an arrogant lion shifter bodyguard who thinks she's his mate.

The woman his cat insisted was their mate just happened to be the most exasperating female on the planet. Her reckless disregard for her own safety was maddening, and she dared to accuse him of being an arrogant, pampered pussy. He, the King of the Beasts! His lion could roar 'mine, mine, mine' all he wanted, but there was no way in hell that he was claiming her.

Or so they thought… until Fate, that cruel, vicious bitch intervened!