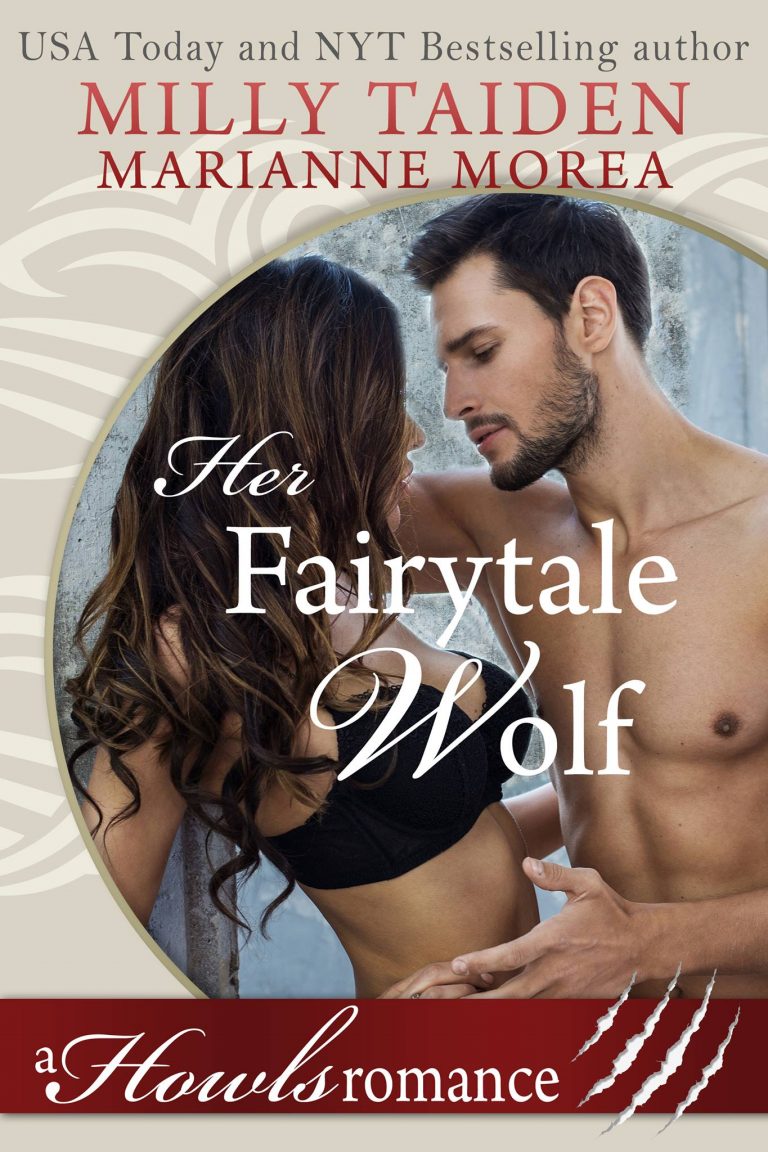 Isabel Lassiter knows with the right opportunity, her custom couture could rule Tinsel Town. Instead, she’s tied to a boss she both hates and pities, waiting for her chance shine. Lonely, she waits for the right someone to notice and sweep her off her feet.

Zander Petrov has Hollywood and the city of Los Angeles at his feet. Still, he’s never forgotten his shifter roots or his duty to his clan. He knows he has to mate, but in his glittering world a genuine mate is hard to find. The search continues until the day he meets Isabel in this modern twist on a favorite fairytale.

A chance meeting opens the door for everything this Cinderella wants and more, but jealousy and betrayal nearly snatch the happily ever after from her hands. What they didn’t count on was a Prince Charming with a bite.