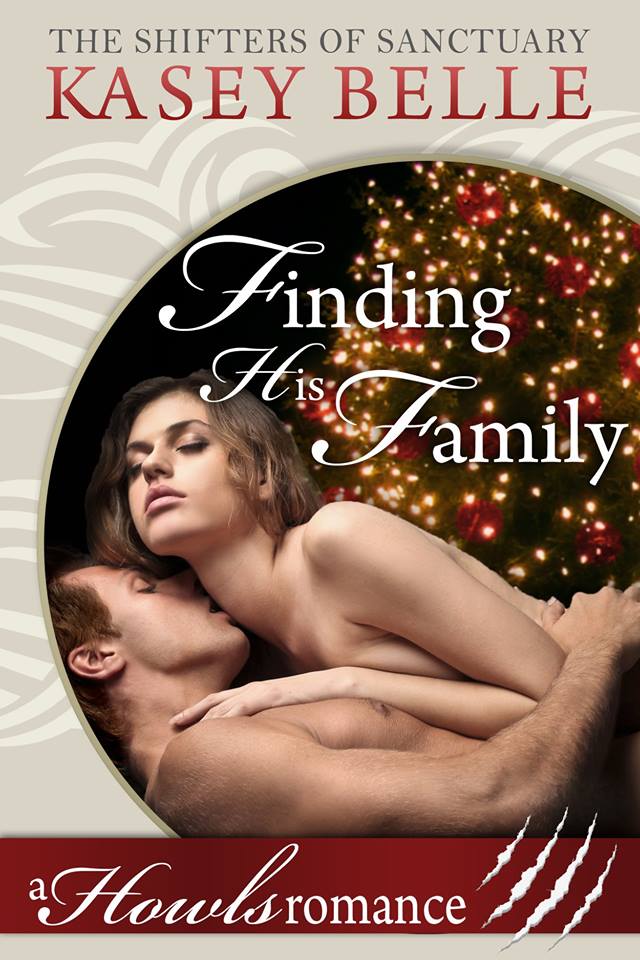 Social Worker Calypso Caldwell, also known to her family as the girl who sullied the Caldwell name with her career choice and disinterest in wealth and status. Callie’s job leads her to three special children, newly orphaned hybrid shifters Emmarie Bennett and her younger siblings Lula and Sage. Callie tries her best to keep them together. When Emmarie realizes this isn’t possible, she takes her siblings and runs. Callie doesn’t think the authorities are taking their disappearance seriously and conducts her own investigation. The information she uncovers leads her to Sanctuary, Montana where she finds the children and so much more.

Matthew Stone, Black River Pack’s resident mischief maker, is all grown up. Even though he’s matured, he’s still up for any challenge, especially if it has to do with his family. Including help his Uncle Koda harbor three tiny fugitives. The Bennett siblings stole Matt’s heart with a single look, much like the woman who shows up looking for them.

Matt definitely learned what not to do after witnessing the men who’ve come before him stubbornly fight their fate. He swore when he found his mate, he’d immediately claim his destiny. Unfortunately, Calypso Caldwell has other ideas. Matt has met his match in the Maine Coon shifter who shares her name with a goddess. He’s willing to wait for her if it means he’ll have the one thing he’s always wanted: A family of his own.