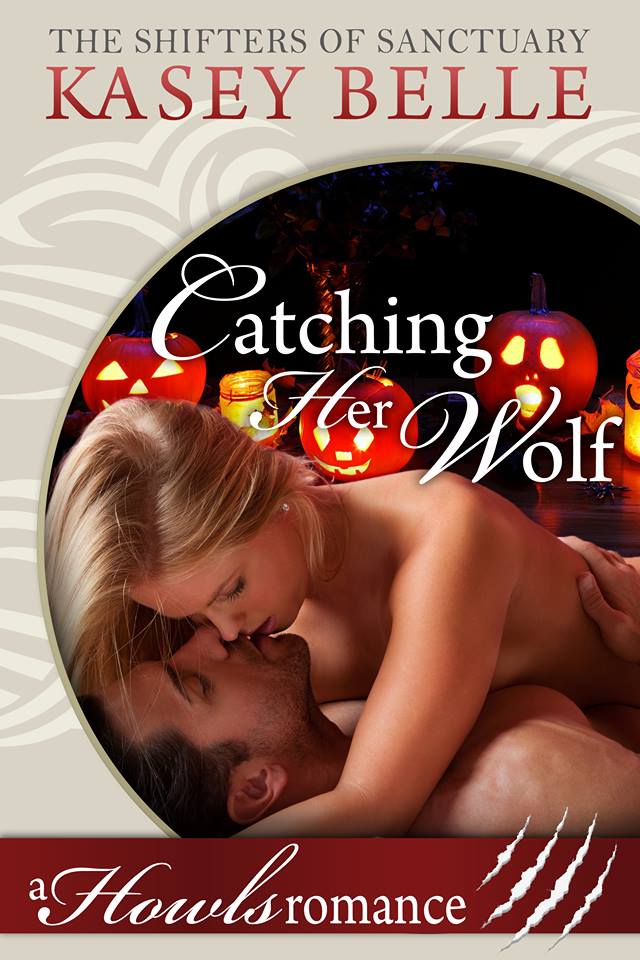 Not everyone is Sanctuary is living their fated happily ever after. Not yet anyway

Devon Stone joined the Marines at eighteen leaving behind his pack and too young mate to fulfill his dream. Once his service to his country was up, he fully intended to return to Sanctuary and claim Janelle. Now, it’s too late. Broken both inside and out, he’s no longer the boy she remembers. She wouldn’t want this new version of him. Angry. Jaded. Scarred.

Janelle “Janie” Harper has a reputation for being a flirt. Many assume she followed up her words with actions. They were wrong. Her heart has and always would belong to one wolf. She’s waited years for Devon to return home and claim her as he promised. Only that didn’t happen. Instead, he’s hidden himself away on his cousin Koda’s land and avoided her at all costs. She should move on, but how does one give up on the other half of their soul?

Devon and Janie have kept the fact that they are mates hidden from their families for years. When their connection is discovered, the Shifters of Sanctuary plot to bring the fated couple together by any means necessary.