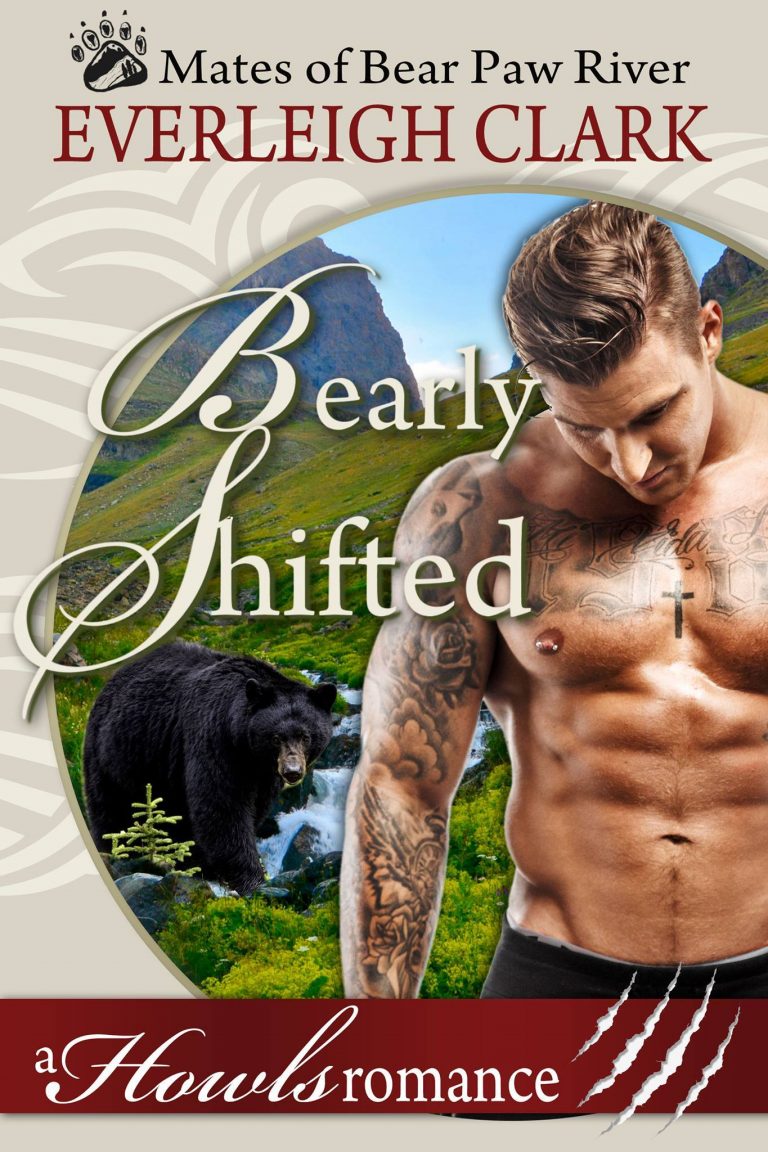 Nissa Alexander returns to Bear Paw River ten pounds and one boyfriend lighter, with an attitude screaming leave me the Hell alone. The last thing she needs is her older brother, the Alpha, lecturing her about settling down and true mates. Hell, he doesn’t even have his own mate, so he has no right to talk.

And then, there’s the hunky bad boy, who’s working a missing person’s case in her neck of the woods. He needs to stop sniffing around before someone gets hurt. Nissa’s heart has been trampled on enough these past few years. She is absolutely not going to fall for this lone wolf. Not gonna happen. But her bear isn’t taking no for an answer.

Zach Werner is on the hunt. But this time, it’s not for a predator or a bad guy to bring to justice. His job is to find a missing woman. Why the Florida wolf pack is paying so much money to find this female, Zach doesn’t know. And he doesn’t care. His job is his life. At least, until he meets Nissa. After a brief tangle in the woods, Zach knows this curvy beauty is his mate.