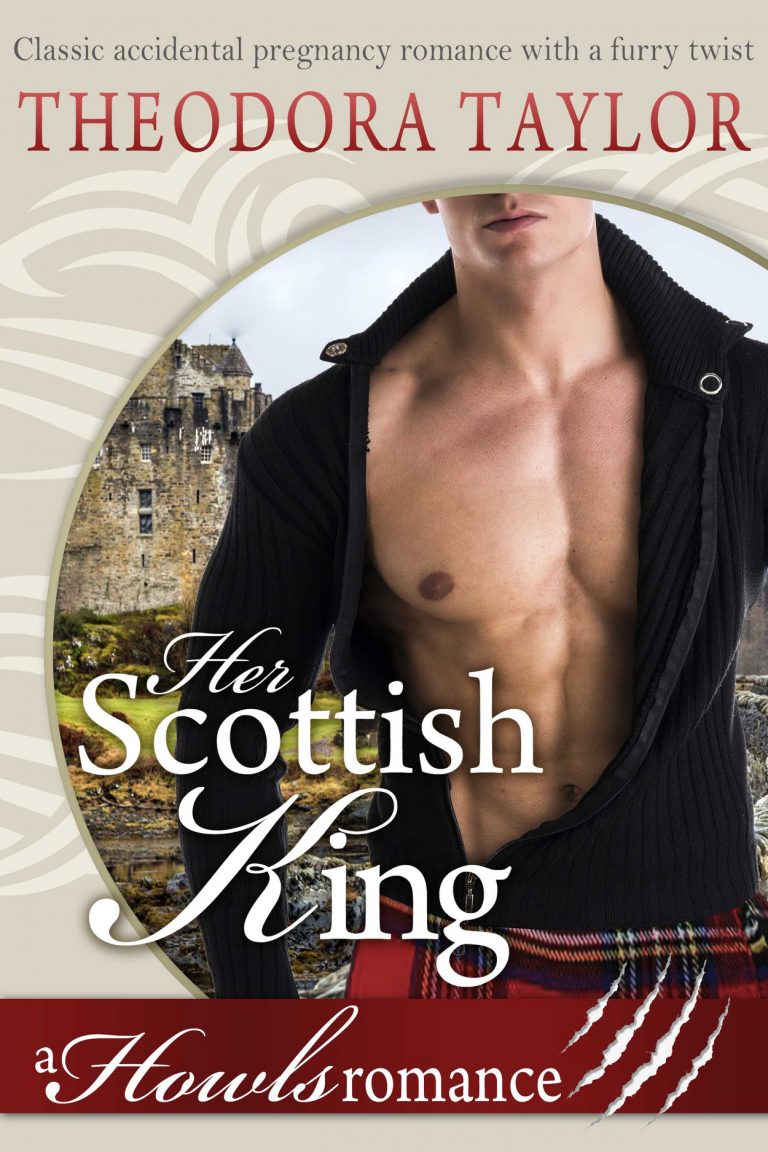 Rugby star Magnus Scotswolf is a player in more ways than one. He's the most eligible wolf in Scotland, but now he needs an heir—and fast—if he wants to hang on to his title as King of the Scottish Wolves. He’s already decided Tara, his new sister-in-law’s best friend, will be his lucky queen. But there’s just one snag…she feckin' hates him.

Lone city wolf Tara Hamilton has ZERO desire to serve as an incubator for the ridiculously arrogant Scottish Alpha King…or have anything to do with his backwater kingdom village. Tara values three things above all else: her freedom, her life among humans in Edinburgh, and her fabulous wardrobe. No way is she giving all that up for an entitled a-hole with a hit-it-and-quit-it list at least a kilometer long.

Tara’s human understands she will never, ever let the annoyingly handsome alpha anywhere near her. But there’s just one snag…her wolf hooked up with Magnus’s wolf during the last full moon when neither of their humans was looking.

Now…Tara is pregnant with the Scottish king’s baby.

What will Magnus do when he realizes the hostile city she-wolf is carrying his bairn…and discovers the HUGE secret about her hidden past? 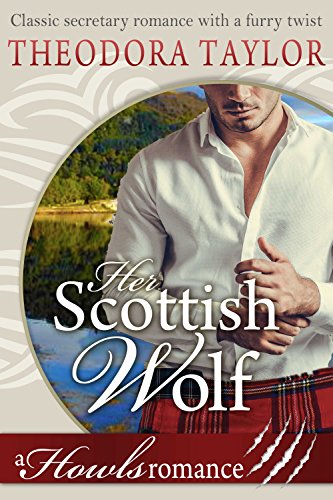 Milly's boss, the visionary tech billionaire Iain Scotswolf, is brilliant, fascinating, and sexy as all get out. Unfortunately, he's also arrogant, excessively demanding, and far too sinfully handsome for his meek assistant to actually look in the eye.

But as Milly has been reminding herself every single day for the past three years, she really needs this job. So she has no choice but to put up with the boss from hell and his exacting standards.

But then she's given a terminal diagnosis. With only a few months left to live, Milly decides to make the most of the time she has left and puts in her two week's notice.

Apparently not for her sexy boss. The only thing more shocking than Iain's response to her resignation? The secret he's been hiding all along...

WARNING: Theodora Taylor fans--do not one-click this book if you're not ready for a REAL Scottish alpha wolf who will have you cursing him one moment, and saying, "Oh, Iain!" the next. This hot romance has so much heart, it just might inspire you to hop on the next flight to Scotland and start searching for your very own "wolf in a kilt." Don't say we didn't warn you!