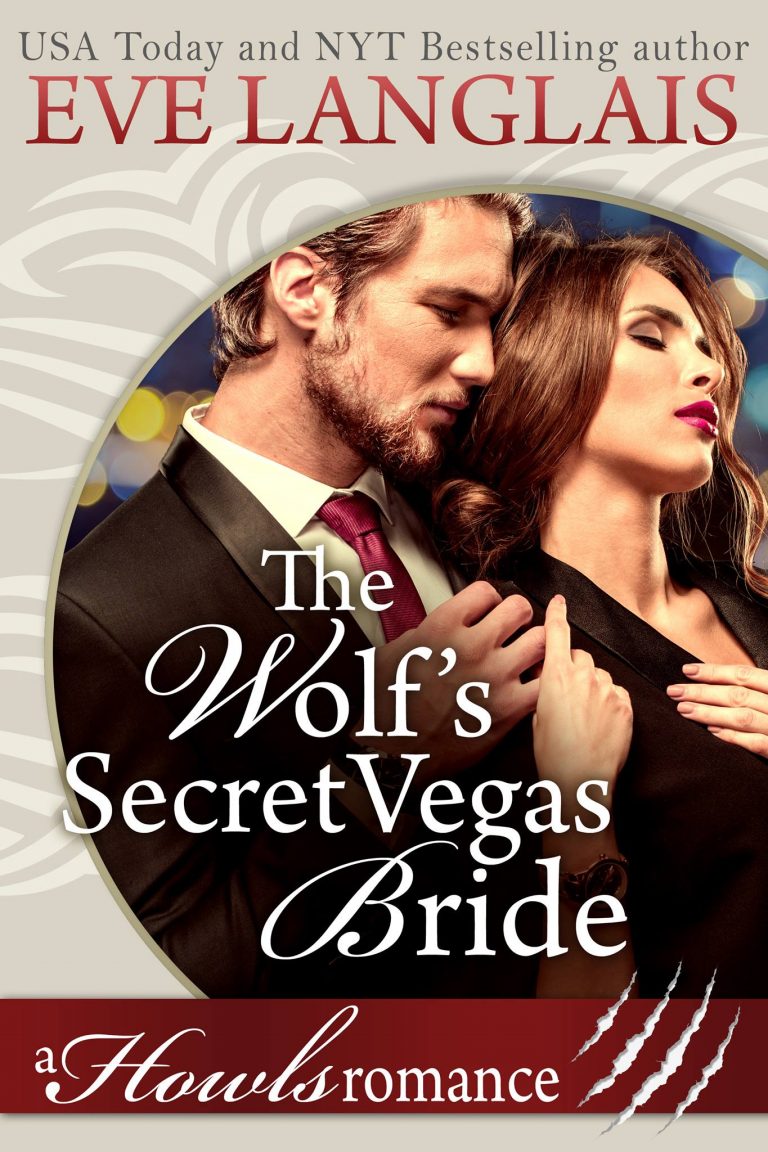 This lone wolf gets the shock of his life when he gets a bill for his wedding in Vegas.

After a soap opera of a week where Rory meets his real father, attempts a hostile business takeover, torches the family business, and almost gets arrested for attempted murder, he decides a relaxing weekend is just what he needs.

Vegas has a way of making a man—even one who’s part wolf—forget his troubles. Rory does such a good job of wiping his mind he doesn’t even remember the wedding he receives an invoice for.

Did he do the unthinkable?

Rory sets out to find his blushing bride only to discover the one thing he never expected. Love. But can a wolf have a happily ever after with a mate who is on the run from danger?

Propositioned by the Billionaire Moose 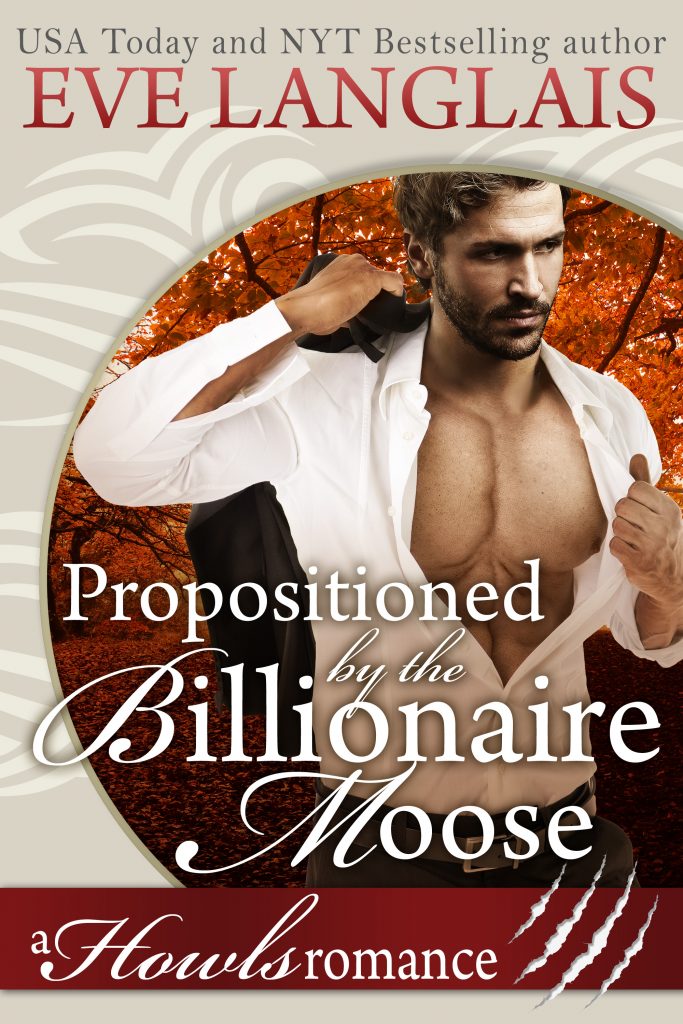 Get ready to indulge in an over the top romance with a paranormal twist on some favorite tropes.

Get married or you’re out of the will. Blackmail pure and simple, but Bryce doesn’t have much of a choice if he wants to remain Grandfather’s heir. With the old man on his deathbed, the clock is ticking, so he’d better get cracking because a supposed cousin has just shown up looking for a pint of the maple syrup business.I’ll gore him with my rack first! Lucky for Bryce, he sniffs out the perfect woman and makes her a deal. What he doesn’t expect is to lose his heart in the process.