Pregnant with the Werelion King's Cub 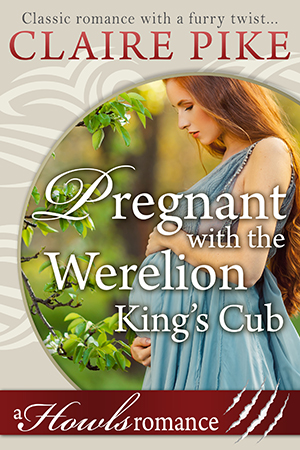 Billionaire lion shifter King Merek Armstrong has a responsibility to his pride. He must mate a suitable lioness. Then he meets Abby Sutton. Merek will do his duty to his pride, but first he must taste Abby. Tomorrow he will announce his engagement to a lioness destined to become his queen. Tonight, he will lose himself in Abby’s body.

Abby has never been drawn to another man the way she is to Merek. When he invites her to his suite for the evening, she can’t resist his allure and falls prey to his seduction. She gives him her virginity. He gives her a broken heart… And a baby.

When Merek discovers Abby’s pregnancy, he’s determined break his engagement and claim Abby as his mate. But Merek’s ex-fiancee is not so easily tossed aside. She will be Queen even if she must kill Abby to claim the crown.