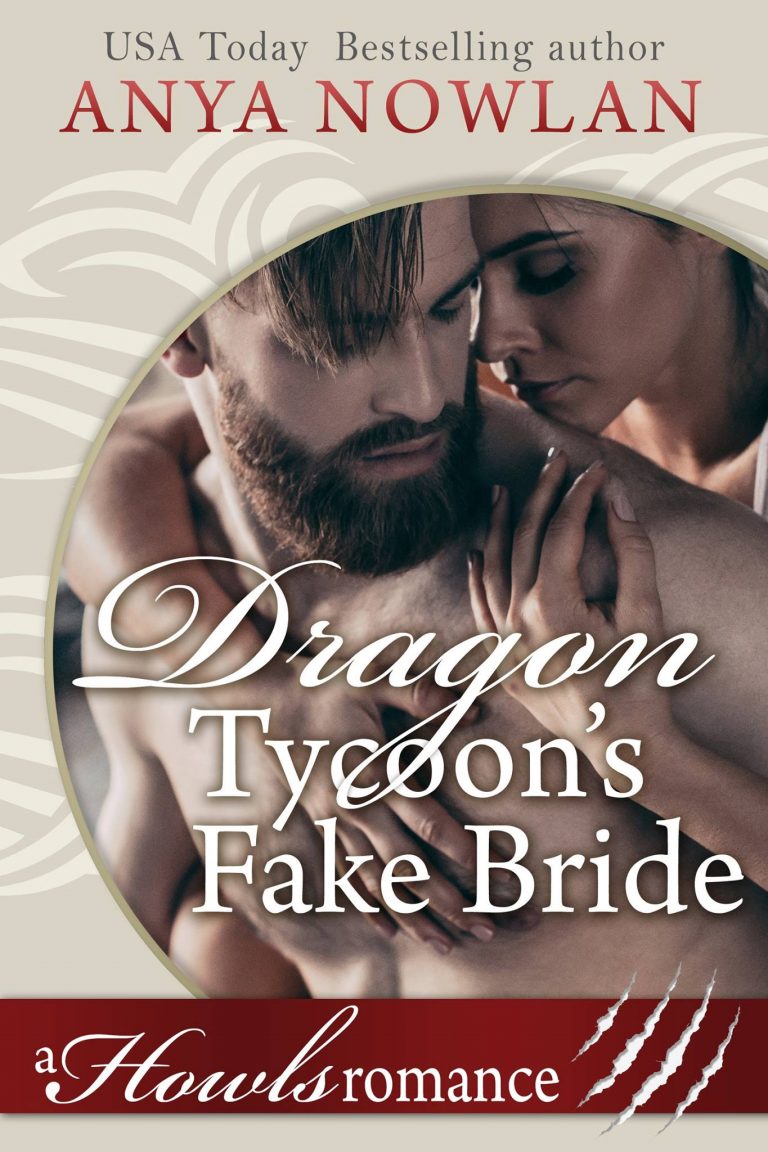 It was never supposed to be permanent. So why does it feel like forever?

Alexis Davies knows how to dig deep, but even the curvy archaeologist wasn't ready to find a dragon in Greece. They both want the same thing and getting it means a fake marriage, and fast. After that, well, she can go back to being who she is.

But what if she can't imagine life without the enraging, hotheaded, brutally determined dragon billionaire anymore?

Galen Calder is a dragon with the weight of his family on his shoulders. The youngest of three, he has picked up slack where his brothers fell short, but for the first time in his life, he has a problem that money and power can't solve. He needs to become the Alpha, and every Alpha needs the right woman by his side. What was supposed to be something quick and easy, an ends to a means, turns out to be so much more.

He's met his greatest challenge. And it was going to be her all along, consequences be damned. 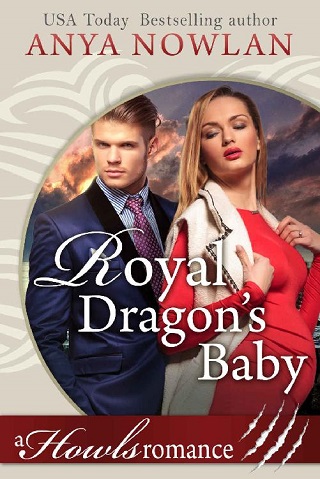 It was always about the baby... And it never stopped being about her.

Julie Sawyer found more than just the sun on her trip to Italy after being whisked off her feet by billionaire Antonio Capirelli. They only had one night and that was supposed to be the beginning and the end. No calls, no texts, no nothing.

But a baby in her belly means that it can't really be over, can it?

Antonio Capirelli is a dragon with a kingdom to rule, literally. As the head of the family and his community of dragons, there are traditions to follow, along with marrying the right, pureblooded mate. But when tradition isn't enough anymore and a dragon finds his true mate, there's nothing that could stop him, even if the whole world tries. He will find her and claim her.

He will have his woman, his baby, and his kingdom. Nothing less will do.